"Let the data tell the story"​

The meaning of C O R D I L L E R A
In the earth sciences, “cordillera” denotes a long, wide, and continuous system of more or less parallel mountain ranges, particularly the main mountain range at or near the coasts or borders of a large landmass. The origin and etymology of “cordillera” is a borrowing from Spanish. It is derived from an old Spanish word “cordilla”, a diminutive of “cuerda”, or “string, rope, cord”. The first known use of the word dates back to 1704. It is used in physical geography to denote extensive mountain chains (The Encyclopedia Americana Corporation, 1918; British Dictionary, 2012; Meriam-Webster Dictionary, 2018; The American heritage science dictionary, 2018; Wikipedia, 2018). The name was coined by the Spaniards to the mountains of the Andes in South America and was later extended to their northern continuation through Central America and Mexico, and finally to the entire mountain systems stretching up the western coast of the United States, British Columbia and Alaska, and spreading eastward to include the Rocky Mountains (The Encyclopedia Americana Corporation, 1918). Mountain ranges of this nature have a complex geologic structure and fascinating geologic history as the result of tectonic activity and volcanism. Some cordilleras have volcanoes and narrow ridges. Between the mountains, there are rivers, canyons, inhabited valleys, basins, and low plateaus with a wide range of elevations. Cordilleras occur worldwide. 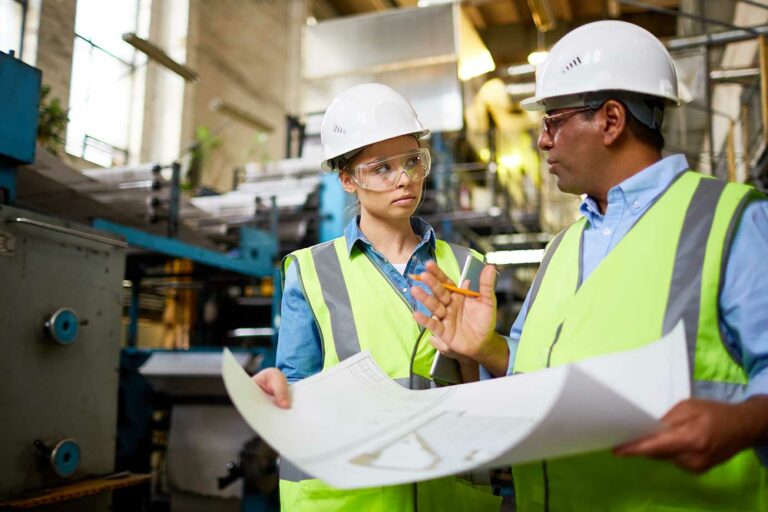 Sorry, no records were found. Please adjust your search criteria and try again.

Do you own this business? claim it now and add images, videos and more information.
Claim Listing

Mining Contacts You Don't
Have To Dig For

Skillings GMD is backed by more data than any other provider, we have the networking and contact intelligence you need. Search By Name, Industry, Location & Much More. Intent Data. Professional Profiles. Tech Insights

Find awesome listings near you!